I’ve talked to a lot of Twitch broadcasters. The vast majority of them thought it would be awesome to broadcast for a living. Getting paid to play video games makes every job counselor, parent, and anyone over a certain age roll their eyes. However, with Twitch this has become an real career choice. It’s nothing more outlandish than any other business or art.

Now, a lot of the broadcasters also expressed their lack of faith in reaching this goal ever. They said that they could never get popular, the market is too saturated, or that they just didn’t want to put in the effort. They would be happy if it just happened, but really wouldn’t do anything to reach it other than stream. I’m going to be honest. Those people will almost never be successful on Twitch.

I want you to take one thing away from this article and that is to Start Small and Dream Big. The path to success on Twitch today involves more than just streaming. You have to have small attainable goals along the way. These goals could be for exposure like followers, retweets, or shares. They should also be things like becoming comfortable on camera, showcasing your personality, and being more entertaining. The entire element of personal branding, marketing, and the like are essential tasks as well.

The path to success on Twitch today involves more than just streaming.

One of the keys to starting small on Twitch is to find a niche. Many broadcasters dream of becoming variety casters. This is the antithesis of a normal job because you do what you want when you want. There are tens of thousands of other people trying to do that right this moment. Instead, you need to find some small group, game, or gimmick that you can absolutely crush on Twitch. What can you provide that no one else on Twitch does? It sucks but if you’re just like someone else but not as entertaining, not as good, or you started after them you’ll never catch them. Find your place and nail it. Then you can branch out. You’ll use the community and brand you build to launch other projects.

What can you provide that no one else on Twitch does?

I met a guy who had one broadcast with over 2500 concurrent viewers. It was insane for him. It was all because he had a hilarious gimmick for that stream. He crept up the front page quickly and this caused his viewers to soar past his normal 10-15. He never used that gimmick again. He said he only wants to broadcast if he can do what he wants. The truth is, it’s not what YOU want if you want to be successful on Twitch. It’s what the VIEWERS want. He had reached the top of the channel list and will probably never make it back. He continues to stream every day but will likely never get to that level. He had an opportunity that most broadcasters dream of and failed to capitalize on it. He couldn’t do something he didn’t like even if it would lead to his ultimate goal of streaming full time.

The bottom line? Find a niche and become the very best(like no one ever was). You can expand and grow from there.

You have limited tools on Twitch to connect with viewers outside of your broadcasts. Twitch profile panels are an amazing tool for personalizing your channel. A great profile with great panels will let you do these five things: 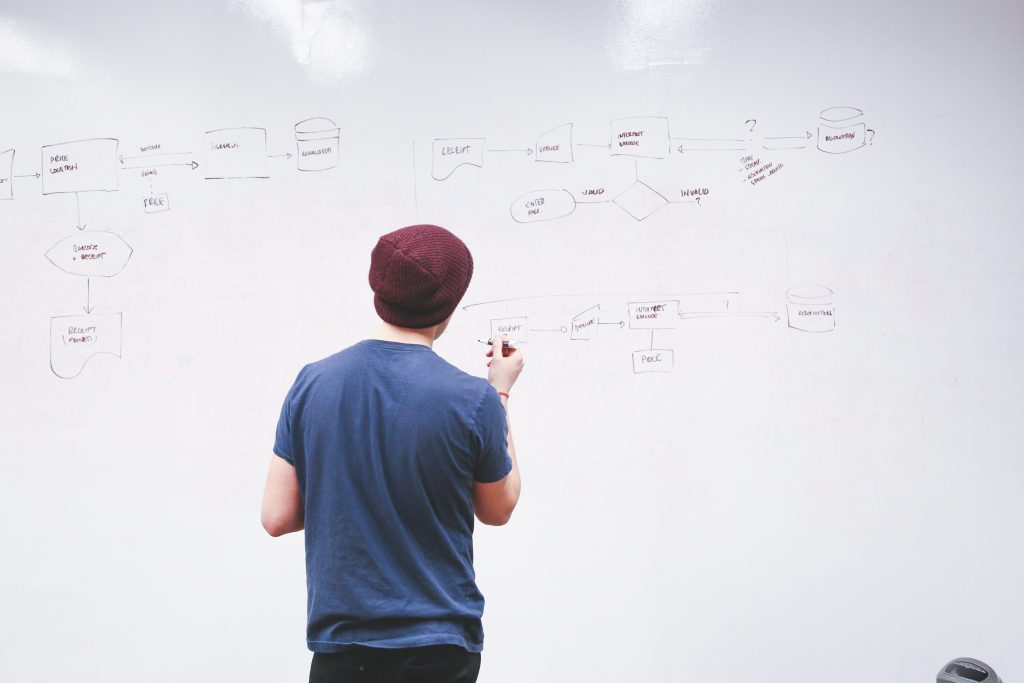 1. Share information. Schedules, chat rules, even just talk about yourself. Viewers want to get to know you on some level and feel connected. Tell then when you’re live or tell them your life story.

2. Get followers. Live or not. Your profile panels are static and remain available  both online and off. Use them to show what you’re all about! An awesome profile can get viewers to follow you even if you’re not live.

3. Kill it on Social media. This is a great way to funnel viewers to other platforms. You can encourage them to engage with you and build stronger relationships as a result.

4. Shamelessly promote referral links. Post up your Amazon links or promote your favorite companies. Pimpin ain’t easy and streamin ain’t easy. Referrals are a great way to let viewers support you by purchasing things for themselves.

5. GET DONATIONS. Like them or not, these can be the lifeblood of full time streamers. Your panel is the easiest place to put donation information and links. Many viewers are turned off by frequent donation pandering on stream. So, plop a nice looking link and leave out the sob story.

There are a lot of people on Twitch. Viewers and broadcasters are in the millions and millions. However, having fun, making friends, and even making money all rely on getting viewers. Now, the amount of viewers you ultimately want vary from broadcaster to broadcasters. Many broadcasters don’t want success or *gasp* don’t think they could ever reach it!

You have limited tools to get viewers on Twitch. You are stuck trying to climb the eternal ladder like a bastardized Mortal Kombat game. You start at the bottom if you aren’t famous in another realm (or Netherrealm) or friends with influential people on Twitch. Don’t worry because there are a lot of people at the bottom. Actually, you need to worry. You’re survival depends on it. You’re being buried alive and nothing is sadder than a broadcaster stuck among the bodies.

Now, stop worrying. Turn it into action. You can make it to the top even and surpass your masters if you put in the effort. Remember that raw effort is wasted if it has no direction. You need to DO what furthers your quest and NOT DO things that take away from this. Viewers want to be entertained or to be educated. Every viewer needs one or both of these two things. You have limited tools on Twitch so you need to think and act OUTSIDE of Twitch. Build your community by giving yourself on other platforms and social media. Be yourself and amplify what makes you (and ultimately your channel) unique. It sucks but people have so many choices of what to watch. Streaming more or longer will not help you if you are not good. Please believe this.

You need to get good and I know you can do it if you want it bad enough.

With that out of the way, let’s get serious.  No one reaches the top without the help and support of other people. You may be the one who initiates or encourages these two things, but you still ultimately need them. Everyone can acknowledge that viewers are important to being successful on Twitch.  They are. However, we often get lost in the “quest for viewers” and ignore the “quest for great viewers.”

Can one viewer really matter more than another? You bet your FrankerZ they can. Great viewers help carry your personal brand, they interact on Twitch and off, and they spread the gospel everywhere they can. On the other hand, there are viewers that come in, watch, and leave. One great viewer is worth MANY MANY of these viewers. It will take a huge amount of normal viewers to boost your channel up the ranks and in turn get more viewers. It just takes one great viewer to create better chat interaction, spread your channel on other mediums (like Twitter), and overall make you PUMPED to stream more (this makes you more entertaining. this is important.).

How do I get them?

Collaborate with your peers! Join communities for Twitch, for games you stream, for games you enjoy, and for any other reason you can find. Engage with them and make friends! The age old adage of “it’s not what you know, it’s who you know” is true on Twitch just like any other field. These friends can support you on your journey just like how you can support them. Your motives have to be true in doing this. If you don’t give back, very few people will give to you. I strongly believe that succeeding on Twitch requires a lot of effort outside of Twitch. Reach out to your favorite broadcasters, developers, or artists and you might be surprised who responds back. If they don’t, keep pushing forward and you’ll reach their level sooner than you think.