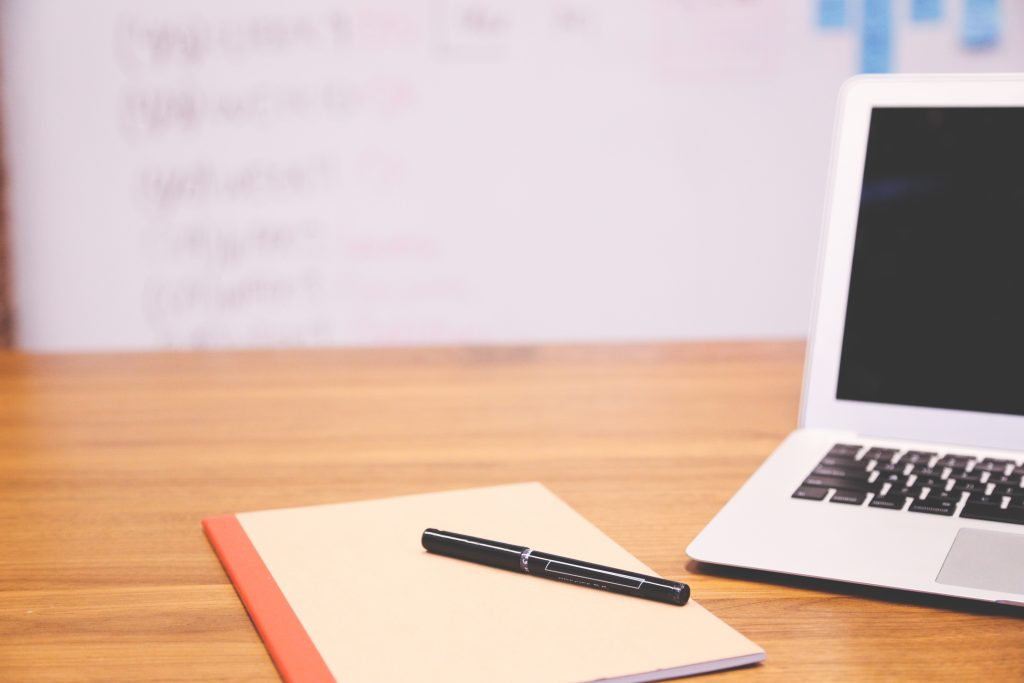 There are a lot of people on Twitch. Viewers and broadcasters are in the millions and millions. However, having fun, making friends, and even making money all rely on getting viewers. Now, the amount of viewers you ultimately want vary from broadcaster to broadcasters. Many broadcasters don’t want success or *gasp* don’t think they could ever reach it!

You have limited tools to get viewers on Twitch. You are stuck trying to climb the eternal ladder like a bastardized Mortal Kombat game. You start at the bottom if you aren’t famous in another realm (or Netherrealm) or friends with influential people on Twitch. Don’t worry because there are a lot of people at the bottom. Actually, you need to worry. You’re survival depends on it. You’re being buried alive and nothing is sadder than a broadcaster stuck among the bodies.

Now, stop worrying. Turn it into action. You can make it to the top even and surpass your masters if you put in the effort. Remember that raw effort is wasted if it has no direction. You need to DO what furthers your quest and NOT DO things that take away from this. Viewers want to be entertained or to be educated. Every viewer needs one or both of these two things. You have limited tools on Twitch so you need to think and act OUTSIDE of Twitch. Build your community by giving yourself on other platforms and social media. Be yourself and amplify what makes you (and ultimately your channel) unique. It sucks but people have so many choices of what to watch. Streaming more or longer will not help you if you are not good. Please believe this.

You need to get good and I know you can do it if you want it bad enough.