I’ve talked to a lot of Twitch broadcasters. The vast majority of them thought it would be awesome to broadcast for a living. Getting paid to play video games makes every job counselor, parent, and anyone over a certain age roll their eyes. However, with Twitch this has become an real career choice. It’s nothing more outlandish than any other business or art. 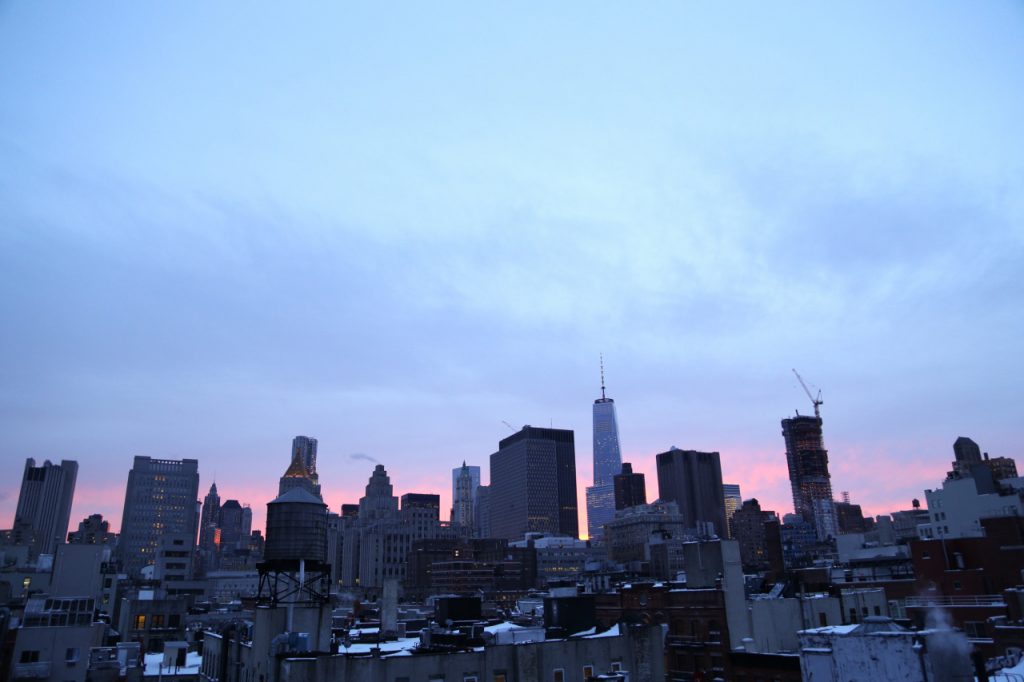 Now, a lot of the broadcasters also expressed their lack of faith in reaching this goal ever. They said that they could never get popular, the market is too saturated, or that they just didn’t want to put in the effort. They would be happy if it just happened, but really wouldn’t do anything to reach it other than stream. I’m going to be honest. Those people will almost never be successful on Twitch.

I want you to take one thing away from this article and that is to Start Small and Dream Big. The path to success on Twitch today involves more than just streaming. You have to have small attainable goals along the way. These goals could be for exposure like followers, retweets, or shares. They should also be things like becoming comfortable on camera, showcasing your personality, and being more entertaining. The entire element of personal branding, marketing, and the like are essential tasks as well.

The path to success on Twitch today involves more than just streaming.

One of the keys to starting small on Twitch is to find a niche. Many broadcasters dream of becoming variety casters. This is the antithesis of a normal job because you do what you want when you want. There are tens of thousands of other people trying to do that right this moment. Instead, you need to find some small group, game, or gimmick that you can absolutely crush on Twitch. What can you provide that no one else on Twitch does? It sucks but if you’re just like someone else but not as entertaining, not as good, or you started after them you’ll never catch them. Find your place and nail it. Then you can branch out. You’ll use the community and brand you build to launch other projects.

What can you provide that no one else on Twitch does?

I met a guy who had one broadcast with over 2500 concurrent viewers. It was insane for him. It was all because he had a hilarious gimmick for that stream. He crept up the front page quickly and this caused his viewers to soar past his normal 10-15. He never used that gimmick again. He said he only wants to broadcast if he can do what he wants. The truth is, it’s not what YOU want if you want to be successful on Twitch. It’s what the VIEWERS want. He had reached the top of the channel list and will probably never make it back. He continues to stream every day but will likely never get to that level. He had an opportunity that most broadcasters dream of and failed to capitalize on it. He couldn’t do something he didn’t like even if it would lead to his ultimate goal of streaming full time.

The bottom line? Find a niche and become the very best(like no one ever was). You can expand and grow from there.